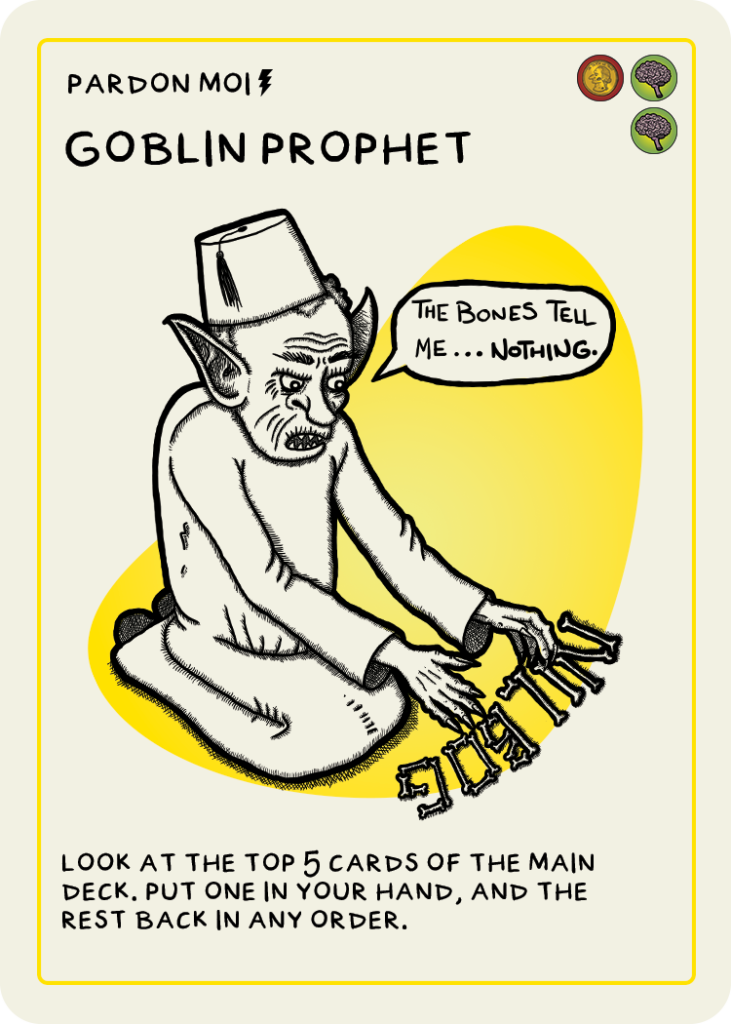 The WCSH is an IRL event that began in Seattle, Portland, Eugene, Berkeley, and San Francisco, and ended at a secret and remote location on the West Coast.

Buttons began popping up on the streets of 5 West Coast cities in November. They featured a smiling green zombie goat, eating a purple brain. The bottom of the button contained a string of numbers and letters, along with the word ‘Search.’

Those who searched the number/letter string online discovered the portal to the West Coast Scavenger Hunt, through this enigmatic webpage.

From there, they received emails with Clues to the hunt, many in the form of ciphers, riddles, and codes.  Six Clues were given for each of the 5 cities, these Clues ultimately led to that city’s Basic Cache.

All 30 Clues for the Basic Caches can be seen on Zombie Circus Goats’ Facebook and Instagram pages. Some ciphers were simple, others were very difficult and were solved by only a handful of searchers. 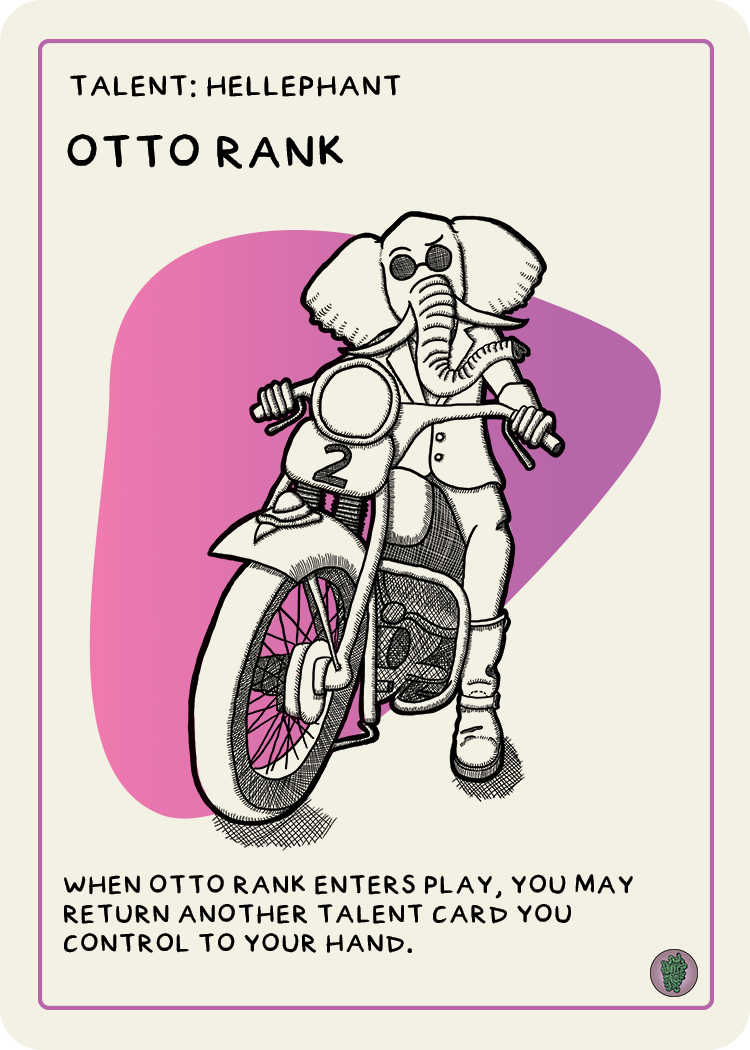 The Basic Caches were small, flat, magnetized, and waterproof. They were hidden in odd places in each city:

Seattle:  Inside a hole in a prominent smokestack in Gasworks Park, that 100s of people pass by each day.

Portland:  Under a bench on top of Mt. Tabor Park near the Harvey Scott statue.

Eugene:  Under a blue metal balcony that extends over the Willamette River.

Berkeley:  Stuffed into a gap between logs of historic Senior Hall on the UC Berkeley campus.

San Francisco:  Under a bench near Stow Lake in Golden Gate Park.

The Basic Caches contained a letter of congratulations and Zombie Circus Goats playing cards, upon which were written more Clues, consisting of numbers and a word.

For example, the Clue discovered in the Eugene Basic Cache was 45 MOVE.

Pictures of all Basic Cache contents can be seen on Zombie Circus Goats’ Instagram and Facebook pages. 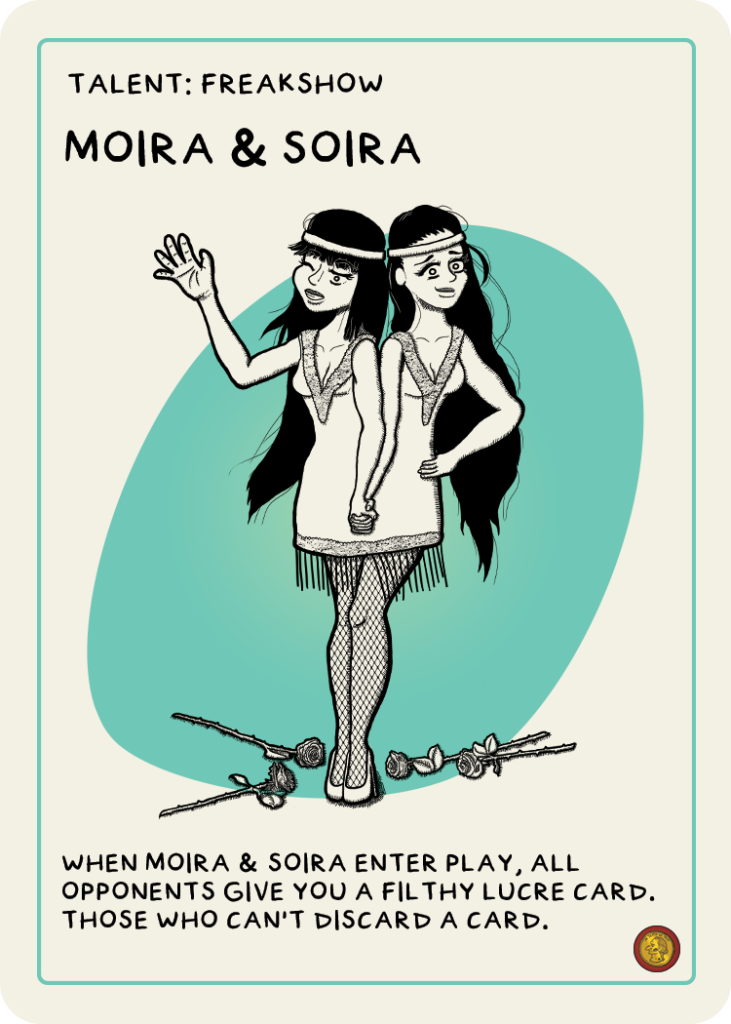 Solving for the Final Cache

The WCSH search community soon speculated that the Clues discovered in the Basic Caches were scrambled GPS coordinates, along with a jumbled sentence clue for the Grand Prize, The Semi-Golden Ticket of Indeterminate Value.

Searchers knew the Final Cache was hidden somewhere on the West Coast, and that a physically taxing journey, such as a long hike, would be necessary to find it.

Speculation grew about the contents of the Final Cache, and about the value of the Semi-Golden Ticket.  This led to the release of another odd webpage. 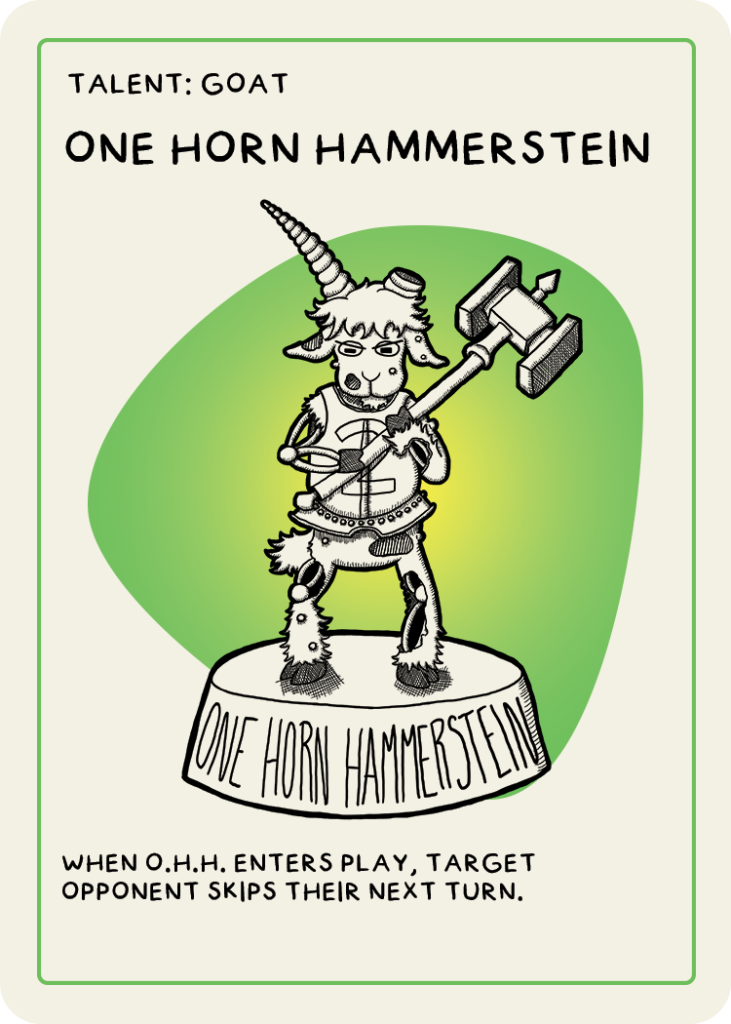 As the Basic Caches were discovered and pictures of their contents posted online, searchers refined their search area for the Grand Prize.

Eventually a collaboration between Bay Area searcher Harshveer S. and Portland searcher Erica S. cracked the GPS puzzle and identified a remote and tough-to-access beach on the Sandy River outside Portland, as the most likely spot for the Semi-Golden Ticket. 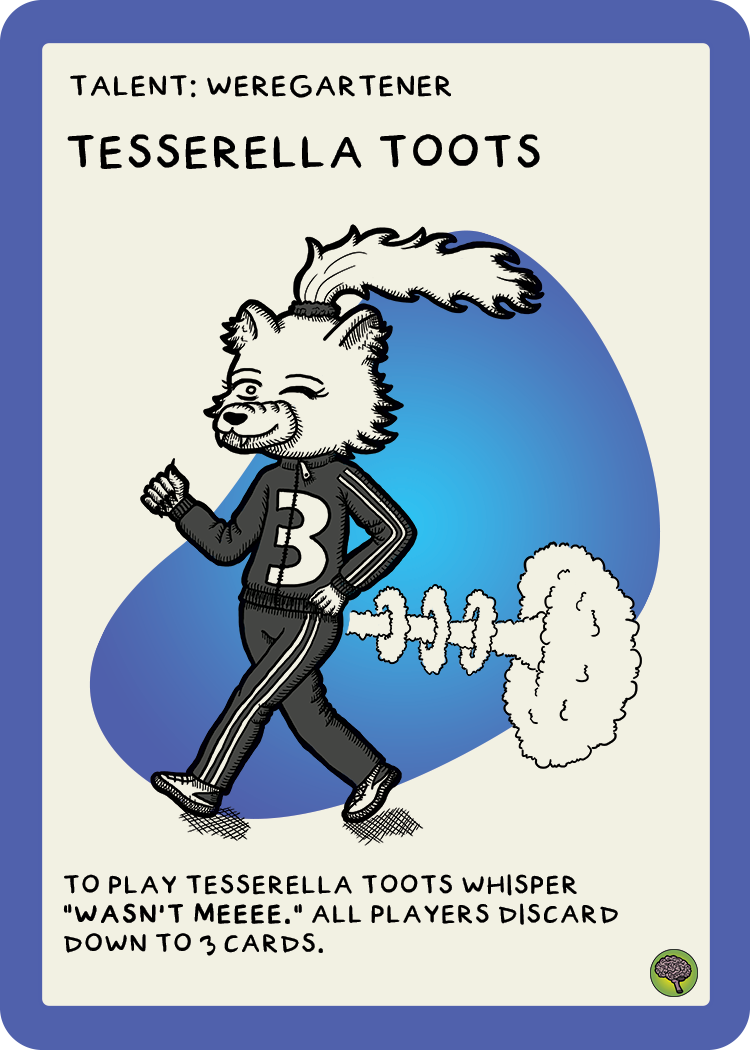 Write-Up From the Winning Team

Check out the pics and the full write-up about digging up the Semi-Golden Ticket, by the finder Erica S.: 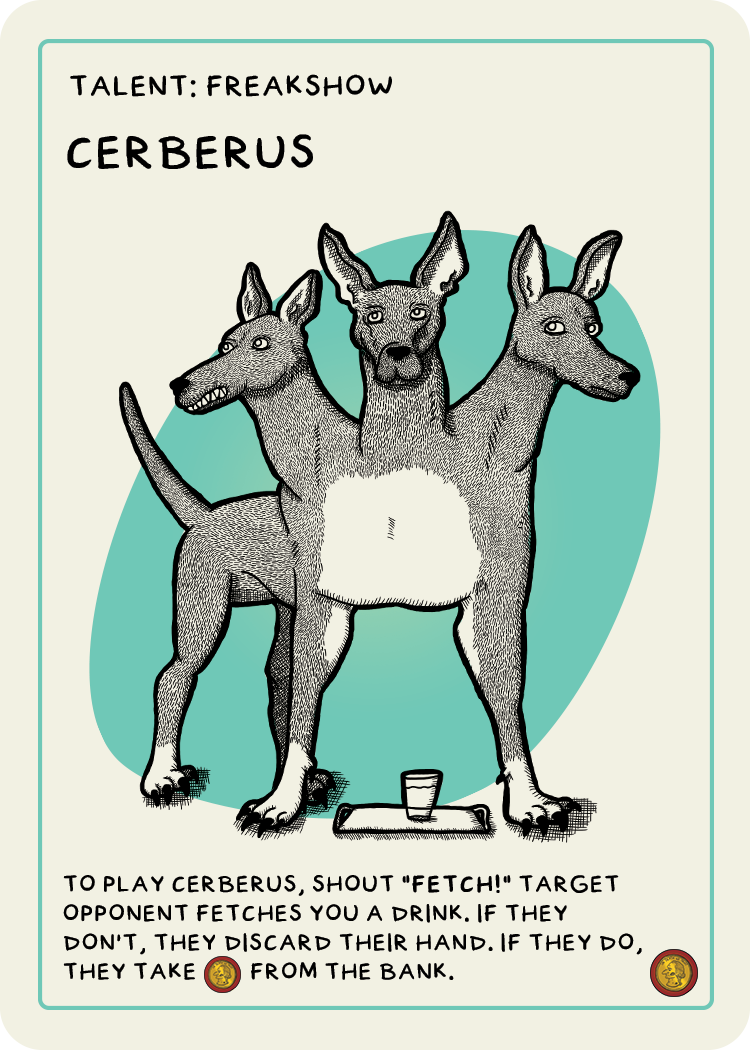 Thanks to All Who Played in the West Coast Scavenger Hunt!!!

We had a blast staging it.

Love and Guts from the ZCG team,