OneMillionNerds - A germ tank of nerds who make cool things together.

OneMillionNerds is a germ tank consisting of slightly less than one million nerds who work on fun projects together. 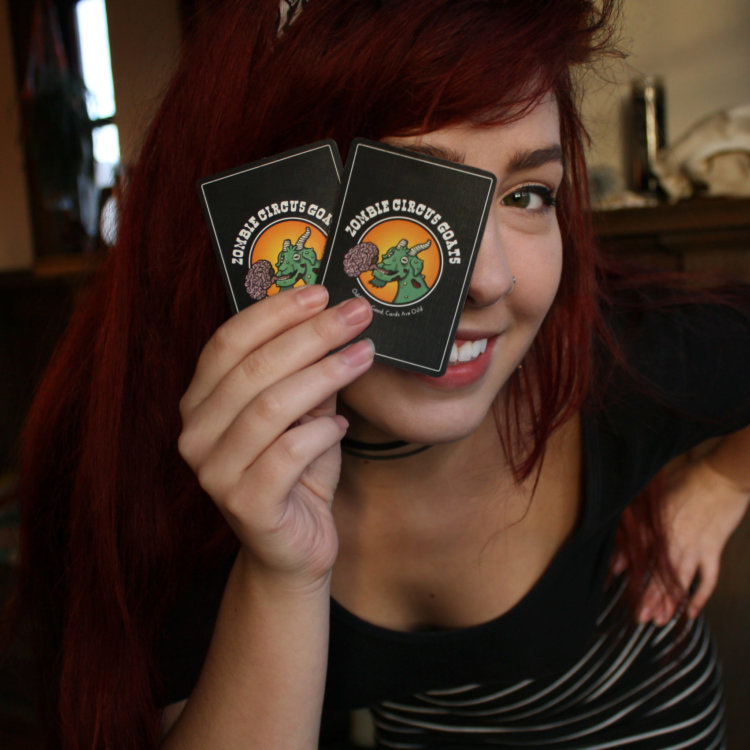 Taylor Wilson is a graphic design and illustrator nerd who lives in Eugene, OR.  She is the co-creator of Zombie Circus Goats and a collector of extremely large spoons.  Her work can be found on this website, and here. 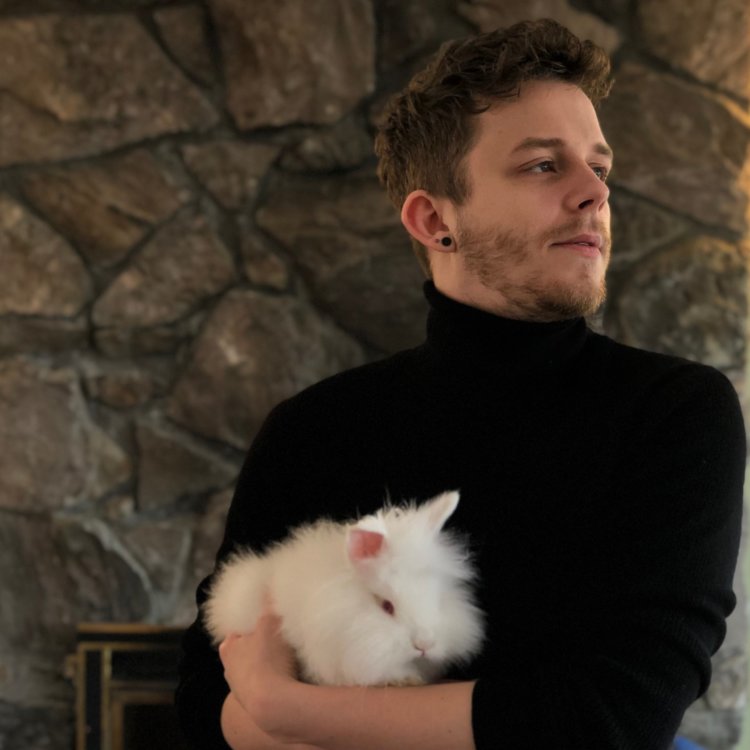 Max Wayt is a motion graphics and video nerd who lives in Portland, OR.  He has six wisdom teeth and two appendixes.  His work can be found here. 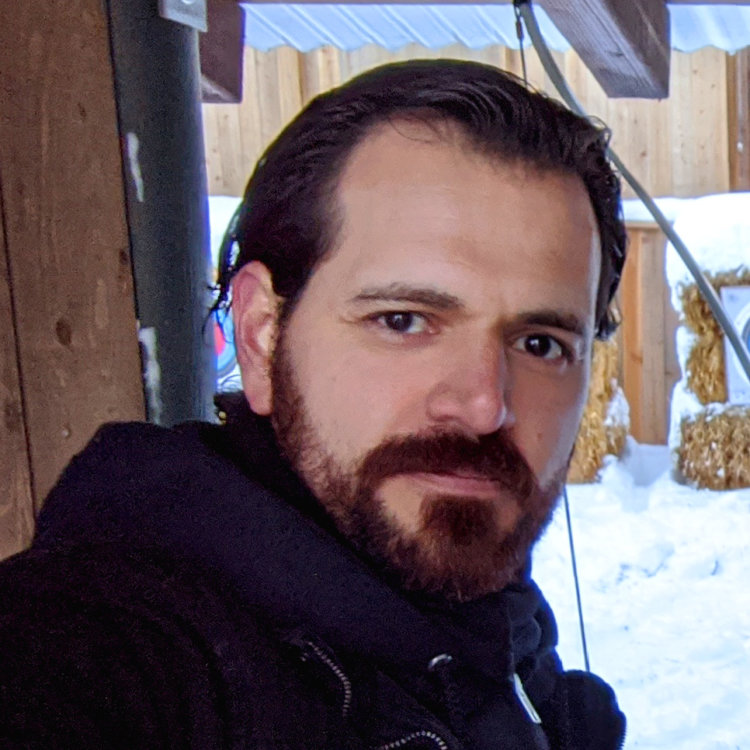 Racknar Teyssier is an illustrator nerd who lives at the North Pole.  He once lost a suitcase full of ceramic brontosauruses in a pie eating contest in Lima, Peru.  His work can be found here. 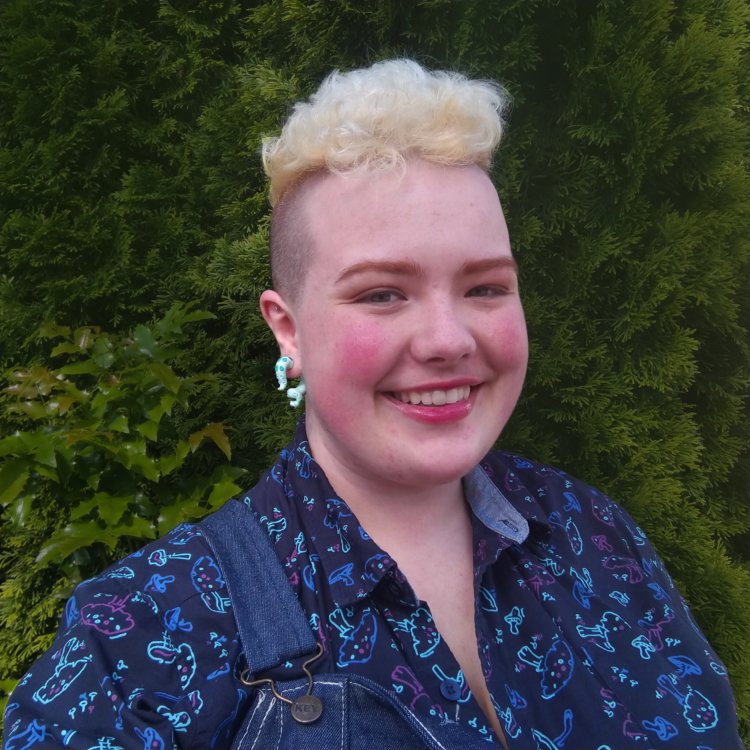 Ace is an artist nerd from Oregon.  She spends every fifth summer in her true form as a large aquatic bird, and will return correspondence shortly.  Her work can be found here. 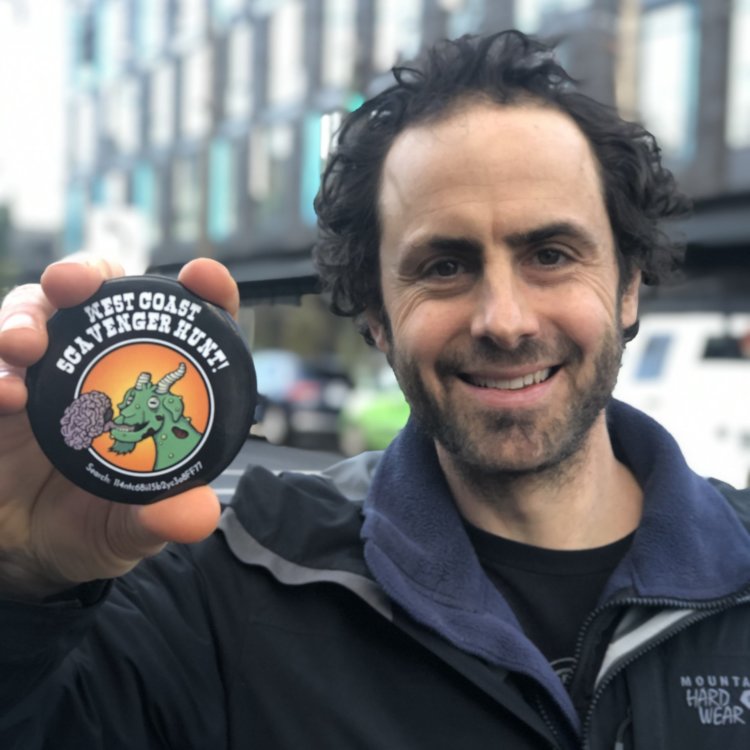 Alec Wilson is a writer and designer nerd who lives in Portland, OR.  He’s the owner/organizer at Dubious Merit Games, prefers frequent meal times, and his diet consists mainly of hay.