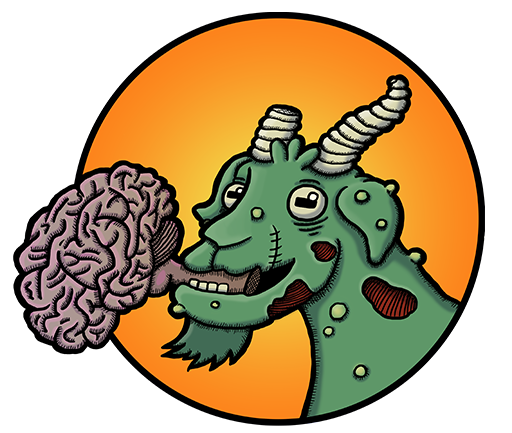 The West Coast Scavenger Hunt is ON for Seattle, Portland, Eugene, Berkeley, and San Francisco! 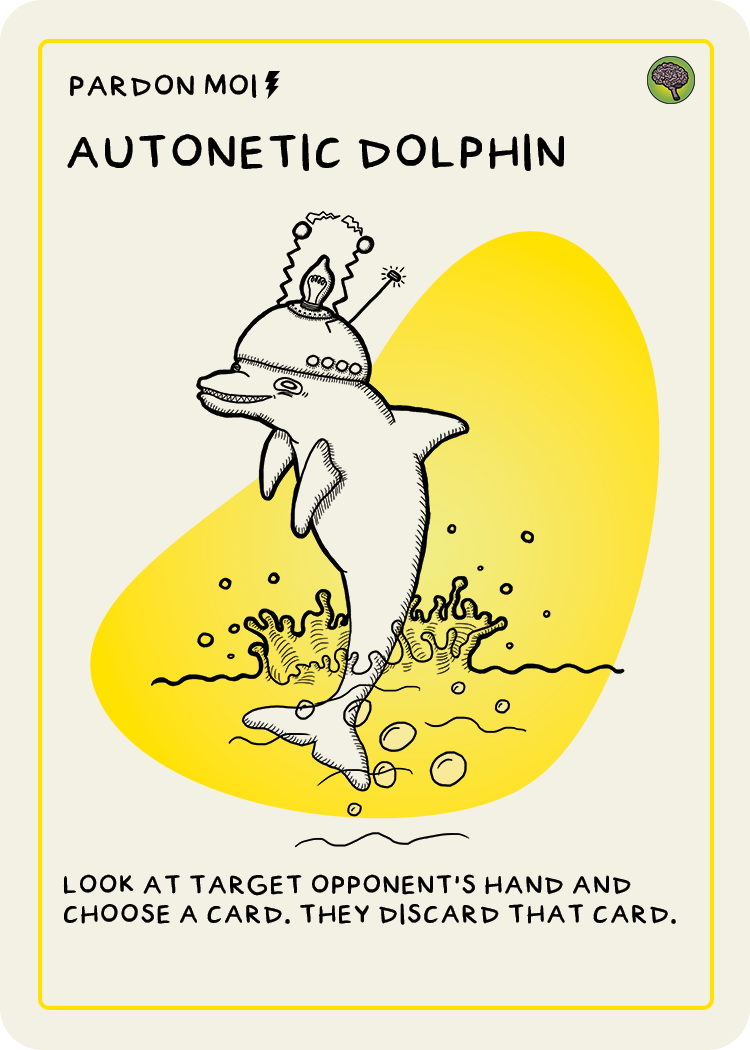 If you’re here, you spied a tiny ad in your local weekly, or somewhere online.  Or maybe you snagged a button from our button campaign. 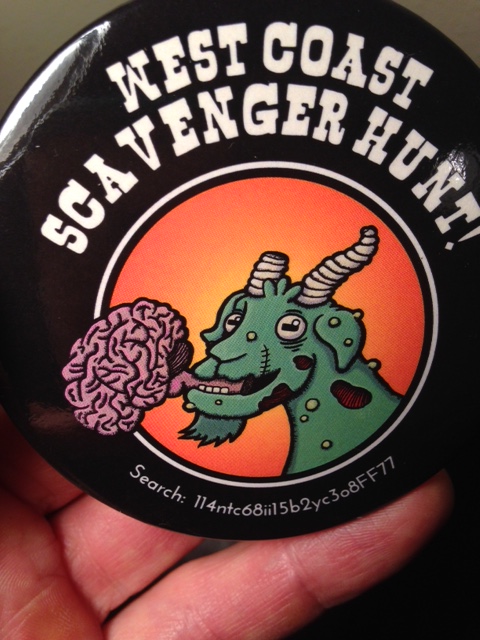 Regardless, we’re happy to meet you.

How the Hunt Works:

A series of 6 clues will lead you to a single secret cache hidden in your city…and ultimately to our Grand Prize:  The Official Semi-Golden Ticket of Indeterminate Value, hidden somewhere on the West Coast.

Over the course of 6 weeks, we’ll reveal 6 clues for each of the 5 cities in which a cache is hidden.

You Won’t Have to do Any…

The in-town caches contain assorted monkeyshine, plus a small reward.

But you’re not finished.  There’s a super secret final cache.  It will require the use of your brain cells as well as your body muscles.  It invites you on an out-of-town escapade somewhere on the American West Coast.  The final cache contains several rewards, including our grand prize, The Official Semi-Golden Ticket of Indeterminate Value.

The Official Semi-Golden Ticket of Indeterminate Value has NOT been found.

So YOU can be the one who finds it.